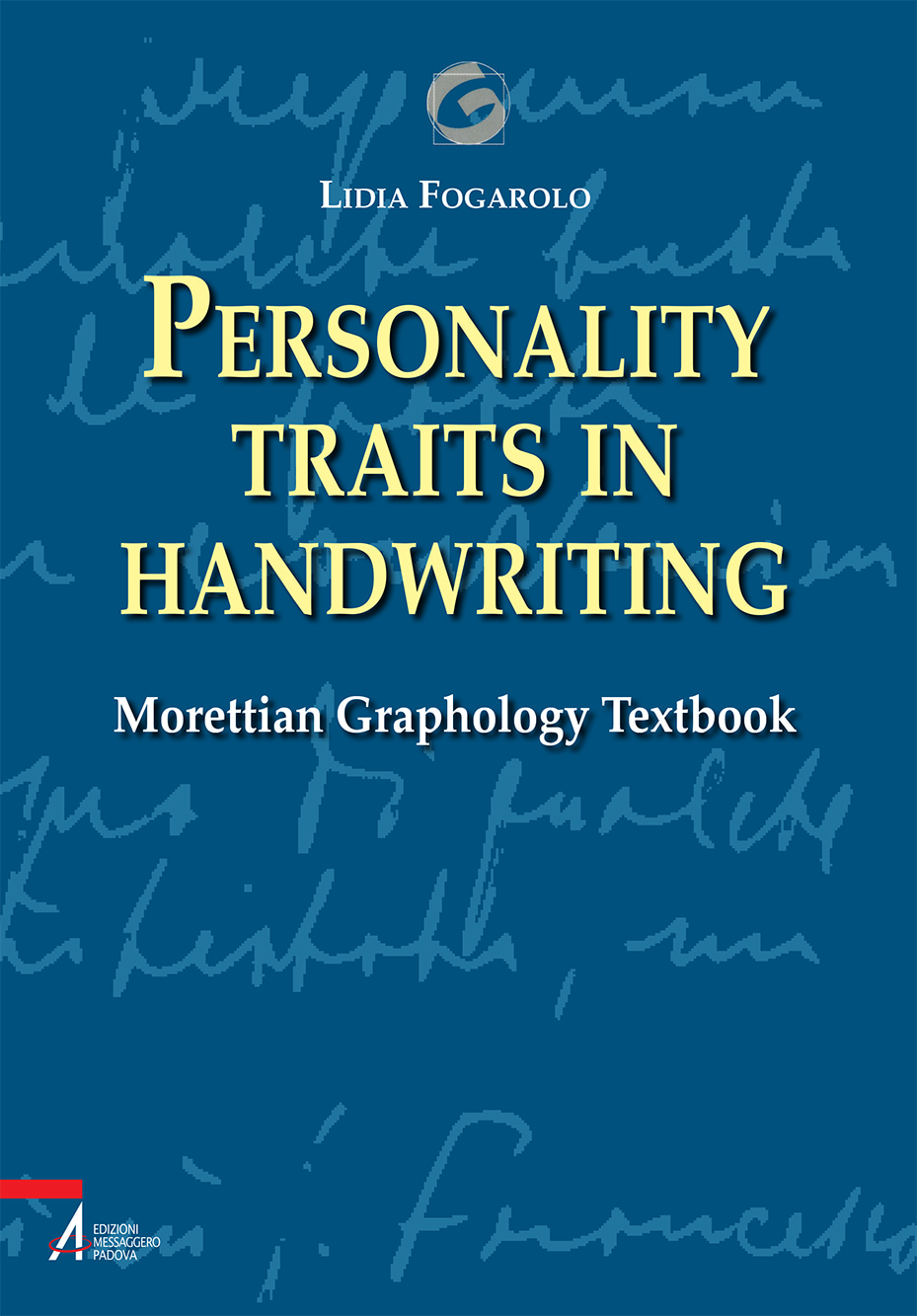 Lidia Fogarolo
The Morettian sign system stands out unique against the psychological and graphological landscape owing to its diagnostic and predictive capacities. The huge number of personality traits considered makes it possible to trace the fundamental structures of the individual psyche seen in its basic components: sentiment and intelligence.This method of studying the personality is not merely descriptive but also psychodynamic, allowing focus on how the Self manages the many tendencies present within it, evaluating whether the elements are consistent in their direction of movement, or, on the contrary, if there are elements of contradiction. Moreover, it is able to detect any decreases in vitality or progressive states of psychic fragmentation related to forms of depression, as well as any patterns that have become rigid and pervasive to the extent they compromise interpersonal relationships in the family, at school or work.In practice, this method offers various application possibilities. Identifying specific personality traits, related to corresponding graphological signs, is quite a relatively simple path that enables us to detect important behavioural tendencies taken in isolation. Whereas, in order to be able to define the complex game of substantial, modifying and accidental signs, which allows us to access the inner dynamic core, we need specialist training owing to the obvious complexity of the object of study: the individual human personality. To complete the volume over 250 samples of handwriting are presented, for educational purposes, many of which belong to people who, in very different ways, have made their mark on politics (Hitler, Churchill, Obama), sciences (Newton, Darwin, Tesla), literature (Hemingway, Woolf, Buck), the arts (Picasso, Canova, Mozart) and religion (Pope John XXIII, Mother Teresa of Calcutta, Pope John Paul II).
LIDIA FOGAROLO graduated in psychology and is specialised in graphology. She works as a handwriting analyst and graphologist, is a Court appointed technical consultant in cases requiring handwriting verification and a lecturer in graphology applied to interpersonal dynamics. With EMP she has already published "Il segno grafologico come sintesi psicologia" (2011).
€34,99
Aggiungi alla lista dei desideri